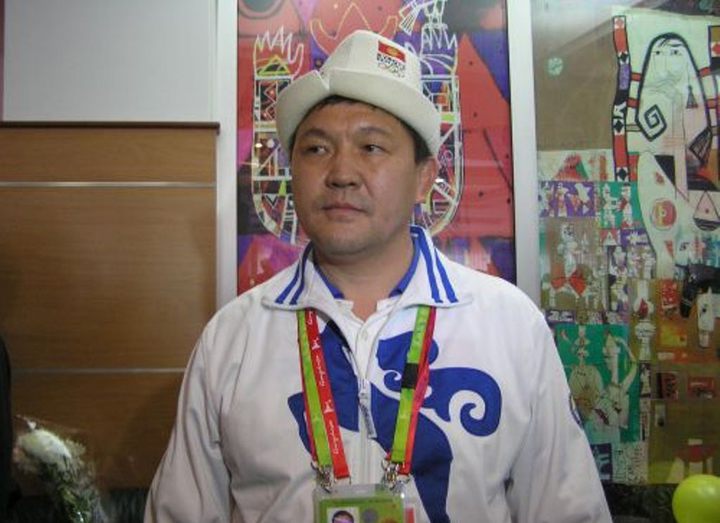 The candidate of the Kanat Begaliyev for a post of the head coach of the national team of Kyrgyzstan was proposed by Emil Alykulov. The ex-instructor reported about it today, on March 11.

"I with Begaliyev had a conversation to the Olympic Games in London. He is an athlete and not by hearsay knows all shortcomings and advantages", - E.Alykulov told.

Let's remind that after the London Olympic Games E.Alykulov resigned and K.Begaliyev was approved on this post. "We have many young specialists and it is necessary to give all of them chance. Begaliyev should allow to fulfill at least 1 Olympic cycle and only then results" will be visible, - Alykulov noted.

On a post of the head coach of the national team Begaliyev managed to debut at the 2nd stage of the Grand Prix in Hungary where Kanybek Zholchubekov managed to win bronze.

It should be noted that E.Alykulov was in structure of combined KR of 20 years, 14 of them as the head coach. During this time his athletes won many medals of the World Cups, Asia and Asian games. Among them silver and bronze of the Beijing Olympic Games.

"From wrestling I won't leave. I will help Begaliyev on his way. I will take a small break and again I will start trainer's work", - Alykulov told.

At present E.Alykulov is the adviser of the director of State agency of physical culture and Territory sports.