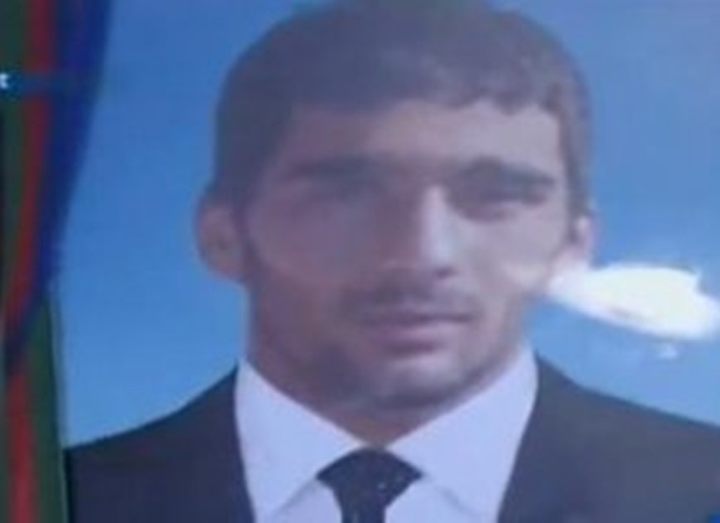 The federation of wrestling of Azerbaijan commented on information extended by a row of mass media that in Syria the member of the national team of our country, the champion of Europe on Greco-Roman wrestling Dzheykhun Aliyev was allegedly killed.

As reports 1news.az, in the statement of federation it is said that in Syria the fighter Dzheykhun Souleymane оглу Bayrams, instead of Aliyev as reported mass media was killed. "J. Bayramov really was the member of the national team of Azerbaijan on Greco-Roman wrestling. He took prizes at republican competitions, but didn't participate in the European championships and, naturally, wasn't the champion of Europe. J. Bayramov left assembly few years ago. During the period when Dzheykhun was included into national team, it didn't carry a beard", - it is noted in the statement. We will remind that a row of mass media distributed information that in Syria during armed conflict of forces of opposition with governmental armies the member of the national team of Azerbaijan on Greco-Roman wrestling 22-year-old athlete Dzheykhun Aliyev was killed. It was noted also that together with it the husband of his sister – 23-year-old Aydyn Rafig оглу Atakishiyev was killed also. Bodies of victims remained tombless on a neutral strip. Besides it was reported that the sister D. Bayramova – 21-year-old Tyurkan Bayramova - with two children is in Syria. In turn, Dzheykhun Bayramov in Syria married the girl from Nakhchyvan who battles on the opposition party.