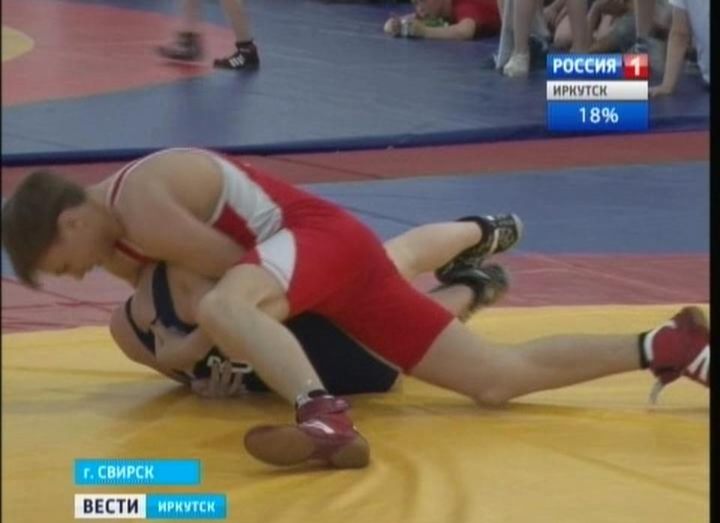 150 applicants for a victory. In Svirsk passed regional tournament on Greco-Roman wrestling among teenagers. One of the most numerous - team of owners of competitions. In the city there are all conditions to be engaged in this sport.

You will infrequently meet such number of participants even in the regional center. It would seem, absolutely small city of Svirsk, but one and a half hundred athletes gathered for open regional tournament on Greco-Roman wrestling. The most younger wrestlers are 10 years old, the senior - 16.
- Competition very strong. Champions of area, champions of Siberian federal district fight. Tournament well this year at us takes place, and mass character big. But our children go not bad. Bye. Advanced age, - the chief judge of competitions Sergey Makarov speaks.
On a carpet the real passions boil. Greco-Roman wrestling - one of the most spectacular and hazardous sports. The modern hall of wrestling was open in Svirsk 3 years ago. It is equipped with the best sports equipment, in svirsky section some tens teenagers are engaged in Greco-Roman wrestling. And good results are first of all a merit of trainers, speak to the svirchena. This tournament already the second.
- Which for a short period managed to grow good school. To show results, competitions are necessary. Not always it turns out to leave, and we went by the principle: we leave and we invite to themselves, - the mayor of Svirsk Vladimir Ornoyev speaks.
- Sports, children, children's sports are our future. Is those who will do our life. When all will understand it, then we will become the most healthy nation, - the deputy minister of sports of the Irkutsk region Vladimir Moiseyev speaks.
After persistent wrestling at each age and in each weight the winners were defined. Besides, owners of awards "For the will to win", "For the best equipment" were called. Special prize awarded to the best trainer - the master of sports of the USSR, the mentor from Angarsk DYuSSh "Siberia" Sergey Ivanov became him. In Svirsk dream of the big pool and a good football field with an artificial lawn. Speak: here then it will be possible to hold the swimming and soccer championships.