Pendred rolled: I the best European polusredneves outside UFC

Pendred rolled: I the best European polusredneves outside UFC 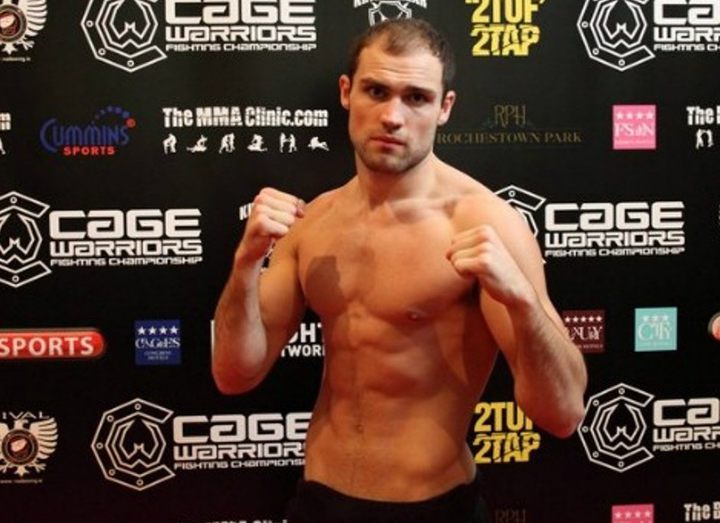 When Pendred gave MMAjunkie interview, it was in Iceland where he trained together with Gunnar Nelsonom. "Chastener" is very impressed with skills of Nelson on a flooring: "That it gets up in orchestra seats, magic is simple. Trainings with the fighter of such level install in me confidence. I equal on it."

Closer to the house Pendred works with Conor McGregor who debuts in UFC on the ninth event of the organization on the Fuel TV channel. Before transition to UFC McGregor was the champion of Cage Warriors in semi-easy and easy weight. According to Pendred and many other Irish wrestlers will be able soon to come to the international level.

"Great Britain long lagged behind America. But The Ultimate Fighter 3 and Michael Bispinga's break helped to grow to these sports and now Great Britain has couple of excellent wrestlers. Too most happens and to Ireland. We constructed a couple of good halls and we had wrestlers."

"In our hall there are a lot of young wrestlers, is a little more senior than twenty, and all of us are ready on everything. I think when we will break in UFC, the Irish wrestlers become very popular in the USA. In us there is something that does Irish by born wrestlers. Now, when we appeared on the world scene, people will be convinced of it."


Record is published by the author Vovan Zamorsky