MAIRBEK TAYSUMOV: "I WANT TO FIGHT AS OFTEN AS POSSIBLE"

MAIRBEK TAYSUMOV: "I WANT TO FIGHT AS OFTEN AS POSSIBLE" 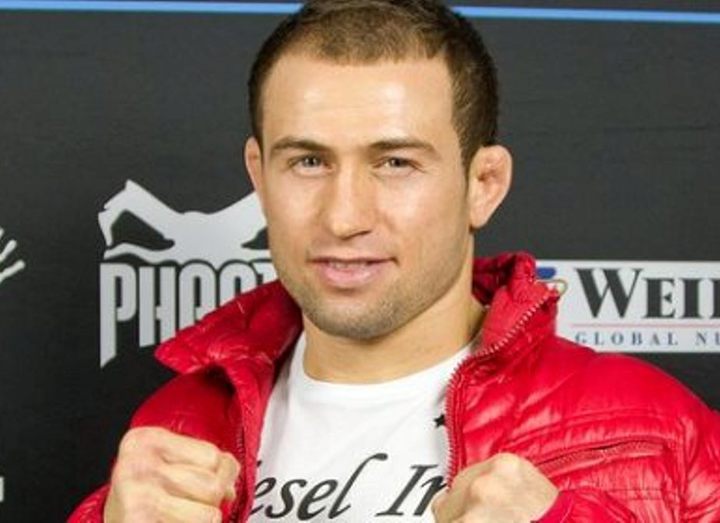 The Austrian easily weight of the Chechen origin Mairbek Taysumov (21-4) answered questions of return in oktagon after tomorrow's tournament and on a possible exit to Top level and to a title.

About return in oktagon after tomorrow's tournament: "If there are no injuries, I would like to fight in Berlin (on May 31 — an editor's note). I always want to fight.
Earlier, when I acted in other organizations, often it was necessary to wait for duels very long. I had opportunity to act only two-three once a year, but I am the young fighter and I want to fight more often if it is possible".
About excitement before fight: "In last duel I was under pressure — it there was my first fight in UFC, and I was nervous a little.
But it is normal. The main thing that I won. I was happy with the decision. This time I feel more quietly, but — we will look that will be in day of fight".
About a possible exit to Top level and to a title: "We will look. I don't want to say that can happen in the future. Step by step everything will clear up. I simply want to carry out good duels and to win victories in them".