Exit meeting of the Federation Council of wrestling Kuresh

Exit meeting of the Federation Council of wrestling Kuresh 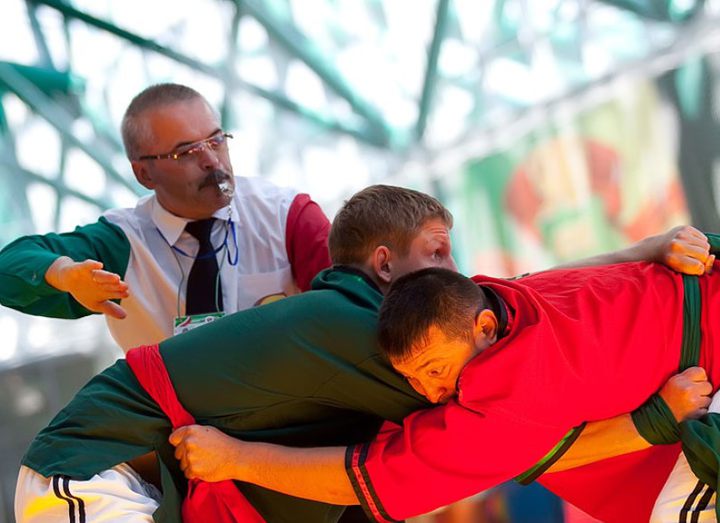 On March 22 in the Small Hall of RGA took place exit meeting of the Federation Council of wrestling "Kuresh" and "Kurash" of Donetsk region.

On the agenda questions of summing up work of federation for 2013, definition of structure of a judiciary board of federation for 2014 were taken out. The approval of rules of the organization of competitions in the Greek national wrestling "Kuresh", and also definition of the best wrestler of 2013 was the main question.
Having heard and having discussed information of work of trainers, work was recognized as the satisfactory. Problem questions the decision to finish in 2014 was made. The unanimous decision approved 30 members of a judiciary board of federation for 2014. The question of adoption of rules of the organization and competitions which were accepted unanimously was roughly discussed. Rules are most approached to the international rules of all types of wrestling on belts. These rules become the official document for the management at the organization and competitions in the Greek wrestling "Kuresh". It is pleasant to note that the inhabitant of our area Chertyl Alexey became the best wrestler of 2013. For a contribution and wrestling development "Kuresh" was awarded by a valuable present also the inhabitant of our area Simonov Roman Viktorovich.