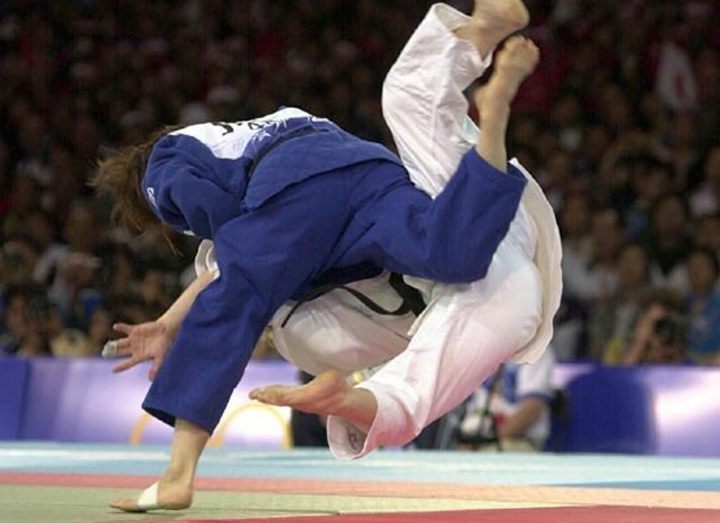 In Aktau started the judo championship of Kazakhstan. More than 400 athletes from all country within 3 days will compete for ranks of winners

Kazakhstan always was famous for the wrestlers who the states on world sports scenes more than once hoisted the colors. This time Aktau became a venue of the championship of the republic on judo.

For development of domestic sports in Aktau championship of Kazakhstan in judo began. Athletes participate in the starting championship from 14 areas of the republic and team of the cities of Astana and Almaty. Athletes of 1997-98 year of birth take part in competitions. Within 3 days and the young man and the girl will compete for the right to be called the best.

The present generation of athletes wrestlers has the huge potential and will to victories. The vice-president of federation of judo of the Rope area Zhumabayev speaks about it.

— Similar tournament in Aktau is held already for the second time. The first took place in 2009. It is pleasant that as we see, the number of athletes participating in competitions constantly grows. Main objective of this tournament — development of youth sports. During carrying out this competition participants for the Euroasian games which will take place in September of this year in the city of Almaty will be revealed — the vice-president of regional federation of judo told.

The Mangistausky region in the opened tournament is represented by young men and girls on whom lay hopes. 28 athletes will show level of skill of Mangistausky school of judo on a tatami.

Today nice traditions of victories of Mangistausky wrestlers are continued by their young followers. Talented athletes — hope of regional federation of judo. So Manarbek Bisekenov, the senior judo coach of area considers.

— In the opened competitions our area is represented by good judoists, 16 young men and 12 girls. We lay hopes on our children in weight category of 50-55 kilograms, to - Manarbek Bisekenov emphasized.

Besides young participants of competition, on a tatami of tournament it is presented much and skilled wrestlers. And it is very good opportunity for an exchange of experience among athletes.

— Today I am very glad to represent the area in the championship of Kazakhstan. Here very strong rivals. But I long and seriously prepared for these competitions, and certainly I hope for a victory — Zhumabay Abubakir, the participant of tournament from Kyzylordinsky area speaks.

For the purpose of support of domestic sports on the second judo championship of Kazakhstan specially there arrived the serebrenny prize-winner of the Beijing Olympic Games Askhat Zhitkeev and the vice-president of republican federation of judo Samat Zhylykybayev. Within 3 days in Aktau will be selection of the best wrestlers for the international competitions is made.