Strength of mind on an equal basis with force a muscle

Strength of mind on an equal basis with force a muscle 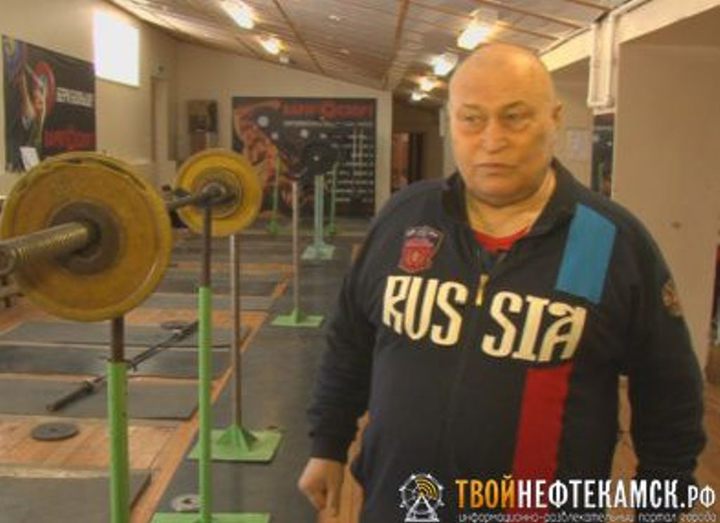 Damir Suleymanov makes the small feat every day. Takes crutches and goes to the sports hall on training

Though in fact to move it has to only on a carriage.  Such recommendation was made by doctors to little Damir in the childhood after on operation removed to it intervertebral hernia.  19 years he followed advice of doctors, and then met the trainer who believed in it.
The trainer Damira — Vladimir Akhmetov trained not one athlete known in our city and in the republic. Speaks, as with limited opportunities he as happened to work with children. Therefore to undertake trainings of this young man he wasn't afraid. And as admits — not for nothing. Today 21-year-old Damir — his first assistant in the sports hall.
Today Damir lives in literal sense sports.  It even entered on training the Bashkir institute of physical culture.  The young man dreams of that once and most to become the trainer.
Damir Suleymanov not only in our city.  Some more children with limited opportunities train on judo compartment.  One of the most successful here — fourteen-year-old Ramzitdin Mamatkulov.  The boy practically doesn't see.  However, it doesn't prevent it to stack rivals on a carpet.  Its biggest achievement for half a year of trainings — the second place in the judo championship of the republic among children with limited opportunities.
In judo Compartment together with Ramzit Mamatkulov 12-year-old Alina Rakhimyanova trains also.  She practically doesn't hear since the childhood.  The hearing aid helps to distinguish separate sounds.  But it doesn't prevent it to train.  By the way, judo compartment for the girl already the second sports division in her life.
The trainer of children in turn admits that contrary to representations of society to work with such special children much more effectively, than with ordinary teenagers.
According to data of the Guide of Detsko of junior school at Sport committee of Neftekamsk today at them trains 12 physically disabled people.  Though trainers would be only for if such athletes became more.
We will remind that at sport school at city Sport committee 18 various compartments work today. Thus in each of them we are ready to accept children who can break public ideas of physically disabled people.
Larisa Mironova