Jordan Barrows — the best wrestler of the World Cup-2014

Jordan Barrows — the best wrestler of the World Cup-2014 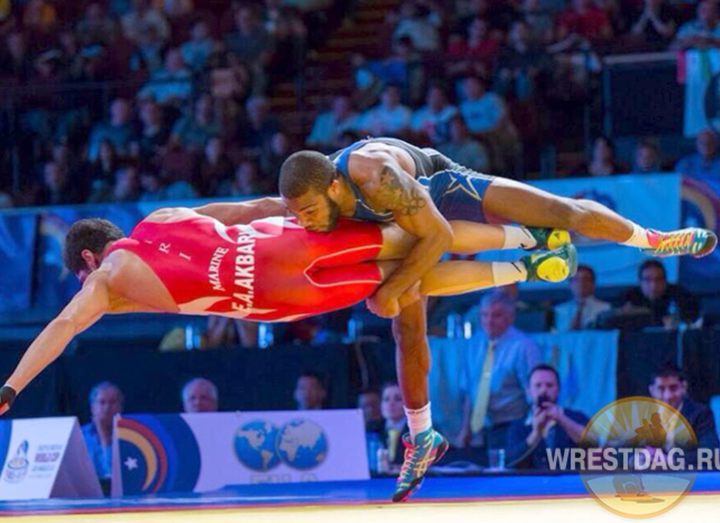 The leader of the national team of the USA Jordan Barrows is recognized as the best wrestler passed in the past weekend days in Los Angeles of the World Cup on free-style wrestling.

The titled American winning at the Olympic Games and two World Cups, carried out five fights and in all won victories. And in three duels Barrows won rivals, in one achieved an early prize on points and only he struggled with the finalist of the World Cup-2013 Ezatollakh Akbari all six minutes and finished this fight with the score 7:1. By the way, the Dagestan wrestler Ahmed Gadzhimagomedov won against the same Iranian in a final match meeting with the score 11:0, and on it one period sufficed it.

"There was a feeling of disappointment — Jordan Barrows told after the World Cup. — We acted at home and aimed at a victory, and took only the third place. As well as last year in Tehran, lost in group to Iranians. It is necessary to recognize that today the Iranian national team the strongest in the world, and its victory on the World Cup is natural".

Barrows on a last year's World Cup also won all the duels, and all since 2011 it carried out almost 80 fights within official tournaments and only once tested bitterness of defeat. It happened on the recent tournament "Iachar Dauga" where the phenomenal American at the score 4:4 conceded to the compatriot Nick Marabl.