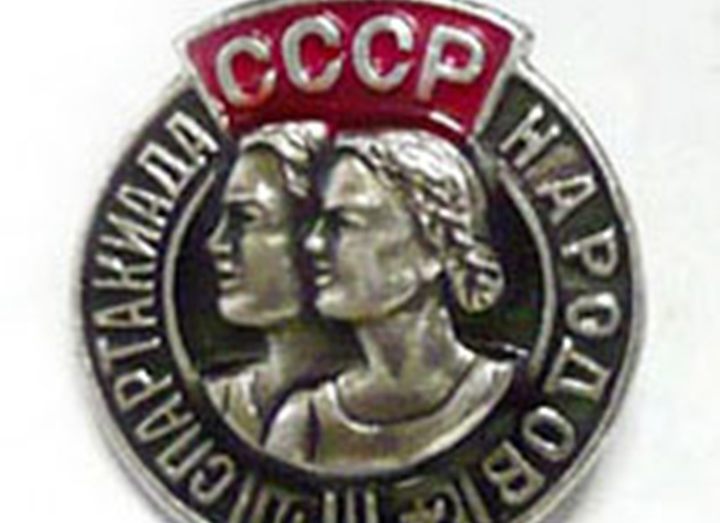 Those years spartakiadny competitions on the scope and heat of wrestling were, in fact, the all-Union Olympic Games. I didn't become an exception and the III summer Sports contest of the people of the USSR which took place in Moscow in August, 1963 after 22 sports. Tournament on free-style wrestling became one of the audience most fascinating and drawn huge attention.

Interest to it was warmed up by that it had the status of the XIX USSR championship on free-style wrestling. 136 strongest wrestlers participated in competitions from 17 teams – all color of domestic masters of a carpet.

As a part of Russian national team wrestlers of Ossetia dominated. They were presented in five of eight weight categories – Elkan TEDEEV (the easiest weight), Yury GUSOV (easy), Mikhail BEKMURZOV (light-middleweight), Dzantemir ZANGIEV (semi-heavy) and Gennady ANDIEV (heavy). Except them in the RSFSR team there were representatives of Dagestan – the well-known A.Aliyev (easiest), S. Gadzhiev (semi-easy) and M. Zemlyanov from Izhevsk (average).

Persistent wrestlings proceeded four days. As a result the victory in a team competition was won by wrestlers of the Russian Federation who outstripped the national teams of Georgia and Ukraine.

Some interesting details of competitions of semicentennial prescription remained.

According to the cool scenario action in the easiest weight where masterly and very spectacular wrestling was shown by Elkan Tedeev developed. He defeated the first two rivals, having spent for each of duels less than on a minute. In reportings of those years of Tedeev's meeting were described only in enthusiastic tones.

"The last year's champion of the USSR Tedeev attracted attention the tekhnichnost and force. Its various receptions cause approval, and at times and an applause of numerous fans of wrestling", – the correspondent from a place of events reported.

To Tedeev remained nothing, except how to win only "purely" all remained meetings. And it made it, at the same time "by request" having defeated and the world champion. So Elkan Tedeev in a flash became the champion of the Sports contest of the people of the USSR and the champion of the country.

Its gold initiative was followed also by Mikhail Bekmurzov. And it had to show the will to win. The Ossetian wrestler too lost one of wrestlings – to the world champion G. Sagaradze. I lost only one point. However that in turn conceded to Belarusian N. Aksenov at the expense of what Bekmurzov and reached the final (in those days in the ending left on three best wrestlers who played medals). In a decisive duel Bekmurzov should have won surely against A.Semkin (Kazakhstan) with a clear advantage. And our athlete coped with an objective.

Successfully other Ossetian wrestlers acted also. Future world champion and Europe Yury Gusov took a silver medal, and Gennady Andiyev in more than representative company – bronze. The place on a pedestal near glorified by Alexander Medvedem and Alexander Ivanitsky was big success of the young Ossetian heavyweight.