The Jewish boxer survived in Auschwitz thanks to the skill

The Jewish boxer survived in Auschwitz thanks to the skill 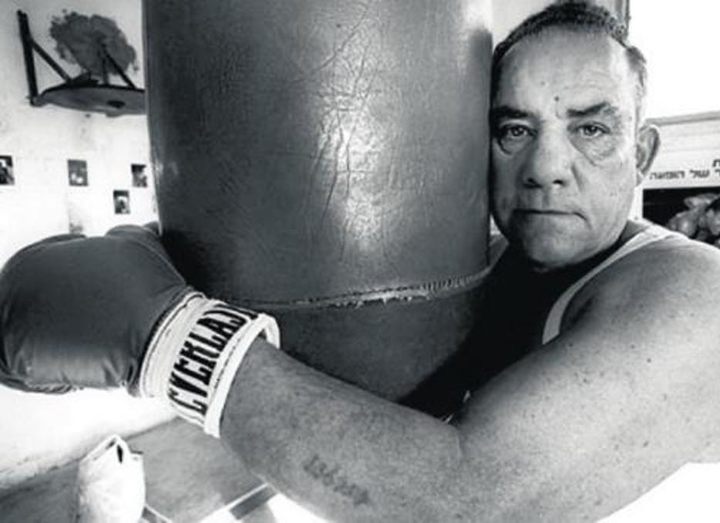 If you saw Solomo Arokh, hardly would believe that he is a boxer: its growth was only 165 cm, and weight — 61 kg. But it was surprisingly mobile and tripping thanks to what I deserved the nickname "Baleron" and a victory on the average weight in the boxing championship of Greece.

When Arokh didn't fight on a ring, it worked as the loader in docks, but in the 1941st year nazis intruded in Greece, and Arokh's life was completely changed. His family grabbed and sent to notorious Auschwitz Concentration Camp where his mother and sisters soon were lost in gas chambers. Arokh managed to survive because of strange combination of circumstances.
After the prisoner filled a tattoo, them took away to the commandant, and it appeared that that looked for boxers for entertainment of the people. Arokh was called by the volunteer though the commandant was adjusted about it skeptically: Solomon was too small, but for fun the commandant gave out him pair of gloves and ordered to fight with other Jewish prisoner of 1,8 meters in height. They fought three rounds, and then Arokh in exact blow sent to a knockout of the rival.
It impressed the commandant. While the majority of men were sent for penal servitude, Arokh remained in camp, performed rather easy work and received more food, than other prisoners. Eventually, it had to remain healthy as he had to fight on a ring, at least, twice a week. Matches were played in a warehouse and bore to gladiatorial fights a strong resemblance: while fighters fought, nazis drank and staked.
"Baleron" was, certainly, their favourite as won all fights: he won 200 matches and two matches drew because of dysentery. After Arokhu's each victory gave out a loaf of bread which he shared with cellmates, but the main thing — to it allowed to live further. His opponents were lucky less: all lost shot or sent to gas chambers.
Ares of veins in Auschwitz two long years while in the 1945th year it didn't transfer to Bergen-Belzen. Nazis in Belzena weren't admirers of sports, and Arokhu was necessary to go on penal servitude, but it worked there only some months, and then allied armies released the captured. The boxer married the woman from the same camp and returned to fisticuffs.
He lost only one fight for all the career. Later it met boxing legends, such as Mohammed Ali and Mike Tyson. Died Arekh in the 2009th year.