Bekhan Goygereev: I was mistaken with tactics on the final

Bekhan Goygereev: I was mistaken with tactics on the final 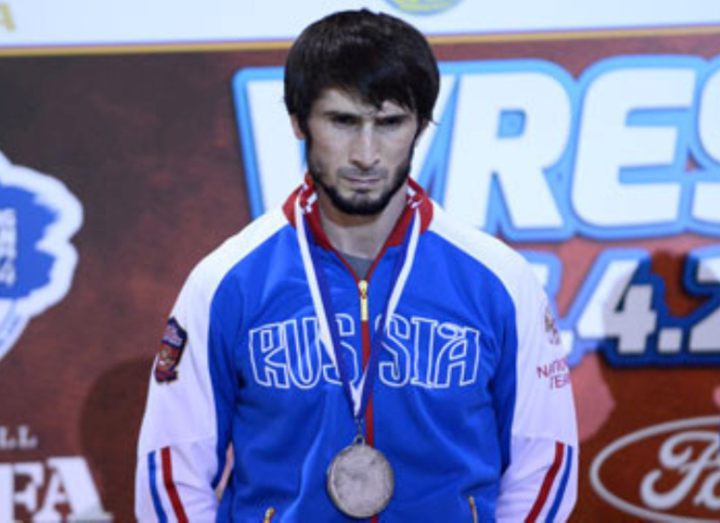 In the free-style wrestling European championship, passing in Vantaa (Finland), the world champion-2013 Bekhan Goygereev became the silver prize-winner in category to 61 kg. In the final he lost to Azerbaijanian Hasan Aliyev. The defeat reasons Bekhan Goygereev called wRESTRUS.RU.

- Why Aliyev over and over again was successful in passes to feet?
-  I was mistaken with tactics on the final.  I chose too high rack, it was necessary to stand below.  It turned out that couldn't connect the rival in a rack, and I opened feet for his passes.  On a course of fight I understood that was mistaken, but it didn't manage to be reconstructed any more.
- The feeling was created, what you were in not to the best form?
- After the World Cup I had long a rest, and at full capacity started training only on the last collecting. The matter is that on the European championship Jahmal Otarsultanov as the winner of tournament of Yarygin, but to it was necessary to lay down on operation because of an old trauma had to go. Me put on replacement, but I didn't manage to gather a form in a month. Well, defeat becomes for me a lesson, from it I will draw conclusions.