Rustam Ampar: trainers said that the Frenchman will fight for a medal, but at me the head wasn't left by failure in a semi-final

Rustam Ampar: trainers said that the Frenchman will fight for a medal, but at me the head wasn't left by failure in a semi-final 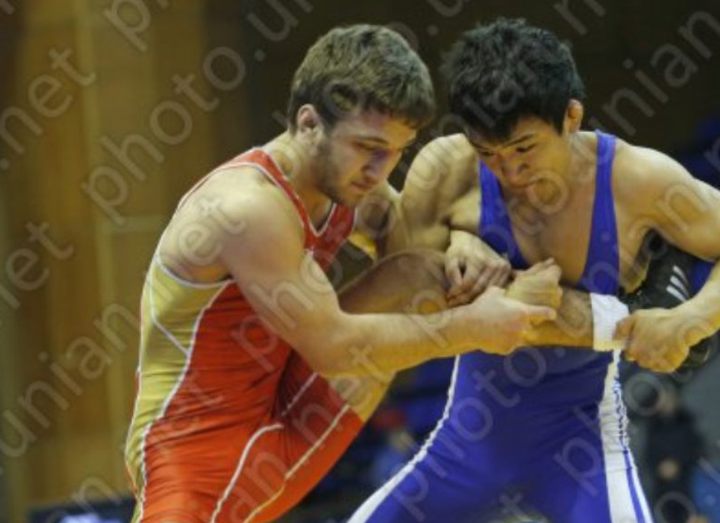 In the free-style wrestling European championship, passing in Vantaa (Finland), the debutant of Russian national team Rustam Ampar took the fifth place in category to 57 kg. In a semi-final it in the most persistent fight conceded to the silver prize-winner of London-2012 Vladimir Hinchegashvili - 4:6, and in fight for the third place to Frenchman Zokheyr Al Orraku - 3:3 (a victory on the last action).

-  I couldn't be adjusted on fight with the Frenchman, - Rustam Ampar recognized.  -  Trainers said that the Frenchman will fight for a medal that fight will be very difficult, but I in the head had a defeat in a semi-final from Georgian Hinchegashvili.  I couldn't switch over to new fight.
- In fight with the Georgian you conducted in 30 seconds up to the end. Why it didn't turn out to hold a victory?
-  The account was - 4:4, but on an additional indicator I was in the lead.  Here only in a heat I decided wrestling that I lose, I rushed to attack and I was mistaken.
- You lost both fights in endings. Maybe weight loss let know?
- I drove 6 kg. For me it is normal, was restored without problems. Functionally I carried out all fights normally. Probably, yet there is no experience and psychology.