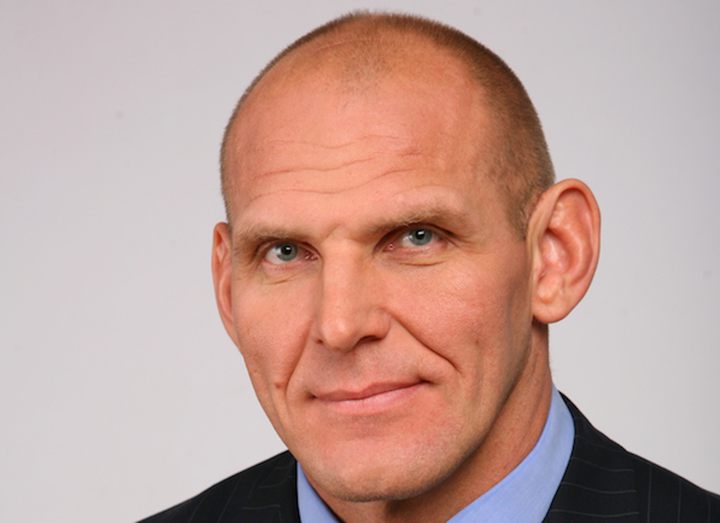 The triple Olympic champion in Greco-Roman wrestling, the deputy of the State Duma of the Russian Federation Aleksandr Karelin doesn't consider correct to achieve wrestling preservation in the program of Olympic Games refusal of medals.

He noted that wrestlers shouldn't hand over medals, and to be connected to work which is conducted by various national federations of wrestling, including Russian.

- Now to hand over medals - I don't consider that it is correct, - Karelin told. - Dispatching functions are assigned to the Russian Federation of wrestling, we addressed to the colleagues in national federations, those addressed in national Olympic committees, and we accurately showed how many countries are interested in wrestlingpreservation in the program of games.

He reported that brought the position to Sagid Murtazaliyev who has decided in protest at plans to exclude wrestling from the Olympic program to refuse a gold medal of the Sydney Olympic Games-2000.

- Murtazaliyev and Jordan are my good companions, but I don't consider that such categorical form will bring us understanding of the IOC Executive committee, - Karelin noted.

In his opinion, the problem arose because the International federation of fight (FILA) at some point lost ability to dialogue and forming of the relations with executive committee the IOC.

- There is more than work rather representative, it is similar diplomatic, and, unfortunately, our international federation neglected this work, - Karelin noted. - FILA stayed in the weakened condition, being sure that wrestling isn't threatened by an exception of the Olympic Games program under no circumstances. And here it turned out so that pentathlon which was on the verge of a departure, taekwondo - their representatives went and worked, and ours for some reason solved, as so everything will pass.