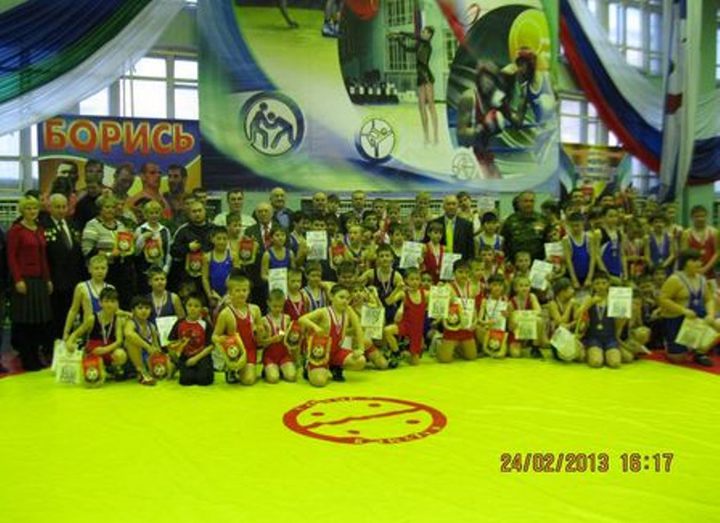 Similar tournament was held in 2007 in the sports hall "Miner". Traditions of military patriotic education were renewed thanks to Public organization of Veterans of the city, Management of Physical culture, Sports and Tourism of administration of Vorkuta, the Russian Public organization "Federations of Greco-Roman Wrestling of the Komi Republic" and Children's Junior High School "Olympian".

The gym of the palace of creativity of children and youth brought together 89 participants. On tournament also there arrived teams from Pechora and Labytnangi. For all victims in the local conflicts observed a minute of silence. Before participants veterans made stories about operations. Each participant received from veterans a pennant for memory. The trainer's structure was noted by letters of thanks. Following the results of competitions among young men of 1999-2000 year of birth in the weight categories 13 athletes became first, among young men of 2001-2003 year of birth won against 11 people.

Source: The Russian radio in Vorkuta