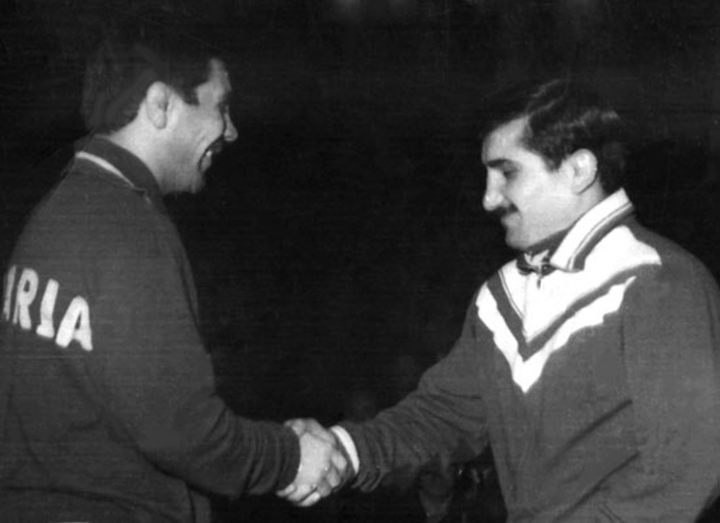 50 years ago, on July 16, 1963, in Gorkiy (nowadays – Nizhny Novgorod) triumphally for the Ossetian fighters of the freestyle who have benefited six gold medals,came to the end competitions of the Sports contest of the people of RSFSR .

The national team of North Ossetia won the first all-command place, having not much more outstripped the national team of Dagestan.
It became possible, thanks to Elkan TEDEEV shattering victory over already then the three-fold world champion and the USSR Ali Aliyev. Our fighter of the easiest weight defeated the well-known Dagestani in 90 seconds.
Many called such unconditional victory of the Ossetian athlete sensational. But Tedeev was at least talented, than Aliyev, won against it more than once and afterwards, having proved as one of the brightest wrestlers in the history of free-style wrestling.
Tedeev's champion initiative was supported also by other wrestlers of Ossetia. Semi-lightweight was won by Dzantemir MIRZOEV. Having benefited on points against the principal rival Yury Shakhmuradov the champion of the Sports contest there was Yury GUSOV. Also by the higher step of a podium rose Mikhail of BEKMURZOV, Boris KULAEV and Saukudz of DZARASOV.